Do not be put off by the title of Tea Tree Players’ latest production. Ivan Menchell’s “The Cemetery Club” is an endearing gentle comedy with plenty of zingy one-liners and lots of heart and soul, with some beautifully poignant, emotional moments along the way.
Director Robert Andrews knows this play well, having directed it for the Players ten years ago; and it shows in his handling of each of the eight scenes that make up the story of three elderly Jewish/American widows who visit their husbands’ graves once a month, calling themselves ‘The Cemetery Club’.
The widows each have a different outlook on life after their dear one has passed over: Ida (Tina Hall) wants to let go and, perhaps, find happiness again; Doris (Lesley Main) believes that once you find your soul mate that it’s ‘til death do us part’ and won’t let go of him no matter what; whilst fashion-plate Lucille (Theresa Dolman) believes that Life goes on and on with many, many men.
Hall, Main and Dolman are reprising their roles from the previous production – and once again their experience with and joy of the roles shows in spades. They are absolutely superb, each bringing their character’s particular nuances to the fore the minute they walk onto the stage, and their perfect Jewish/American accents would make Yentl extremely jealous.
As the potential love interest in the plot, Rick Mills as Sam the Butcher is perfection. He has a humbleness and quietness about him that is apparent all throughout the play. He underplays the role brilliantly. In one of those ‘small but pivotal roles’ that most plays have to have, Heather Riley gets some nice laughs with her well timed reactions.
Andrews has not just directed and cast this play well, but has also designed the set which ingeniously allows transitions from a full-on living room to a cemetery and back with swiftness and ease. Plaudits also need to go to the stage crew for this. 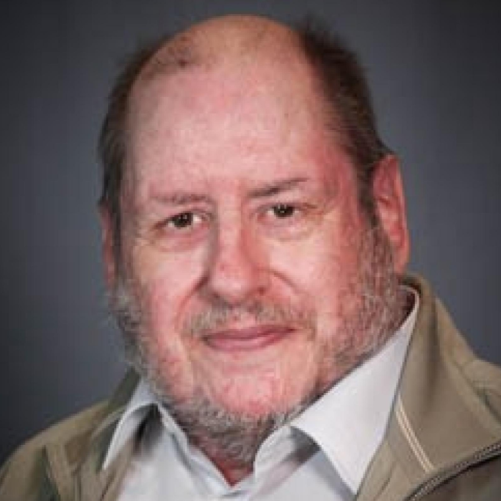